Alvados Accommodation
Welcome to SafariNow. Get off your accommodation booking by paying with the voucher code before . 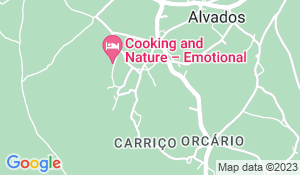 4 places to stay
8.5km from Alvados

1 place to stay
24.2km from Alvados
See all Destinations near Alvados 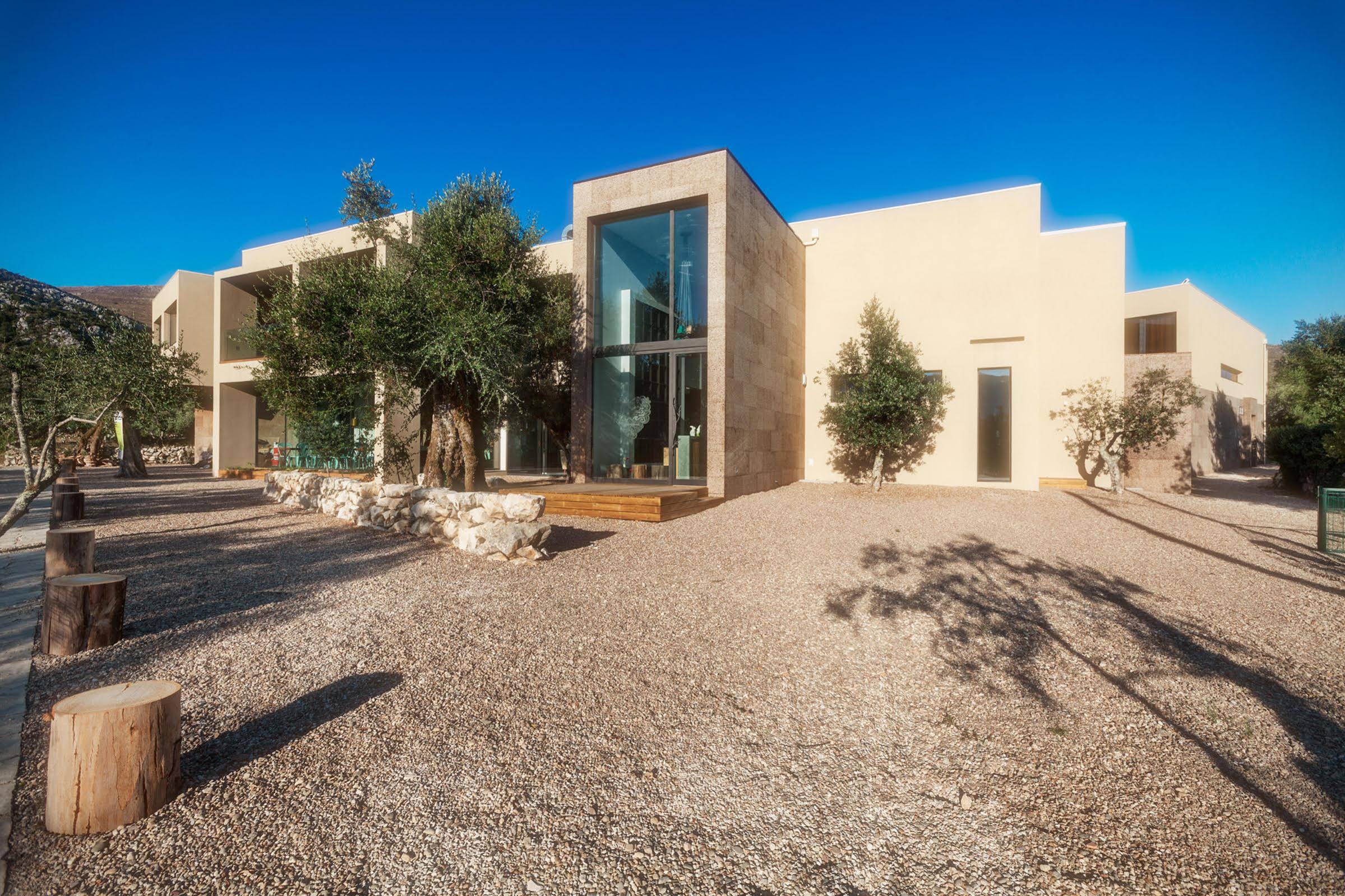 This design hotel is located in the Natural Park of Serras de Aire e Candeeiros, some 17 km from Batalha Monastery and 20 km from the world famous... 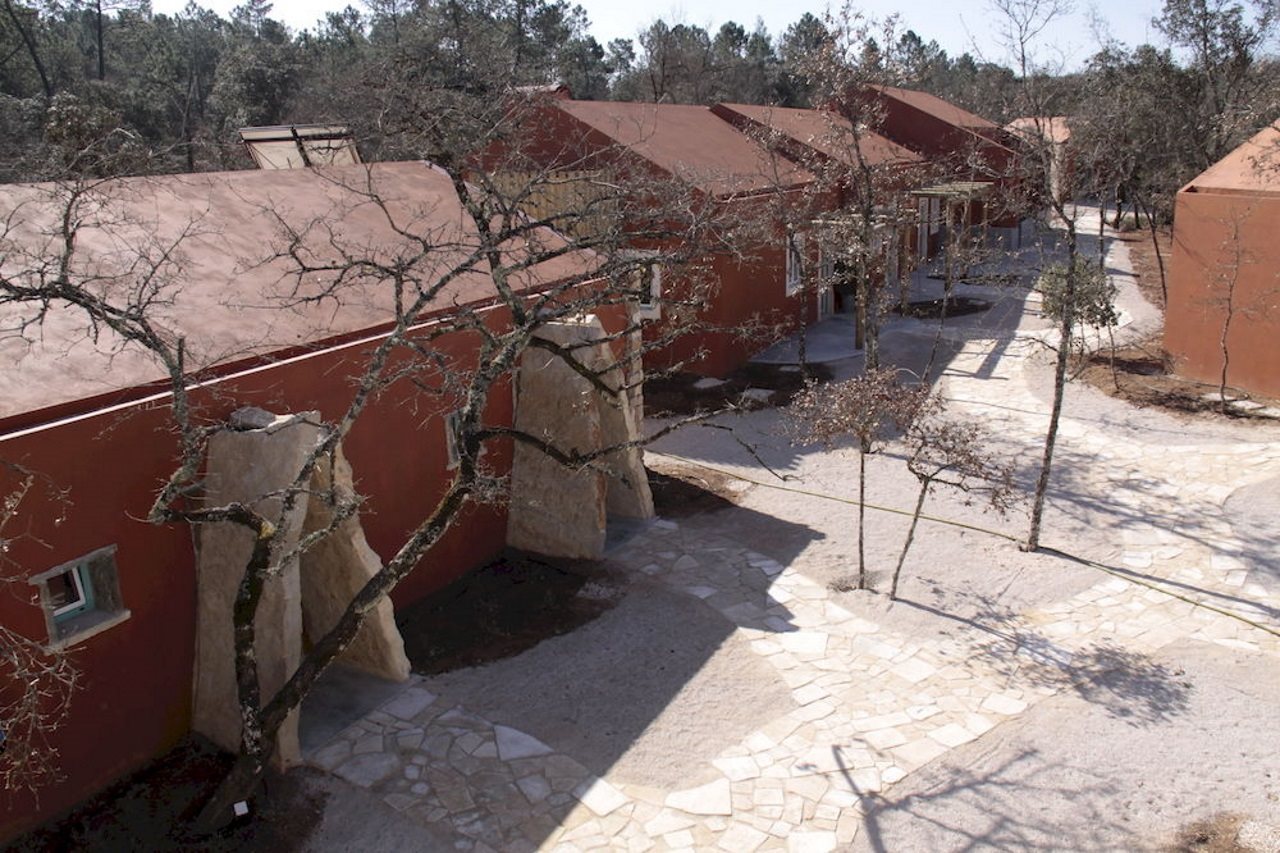 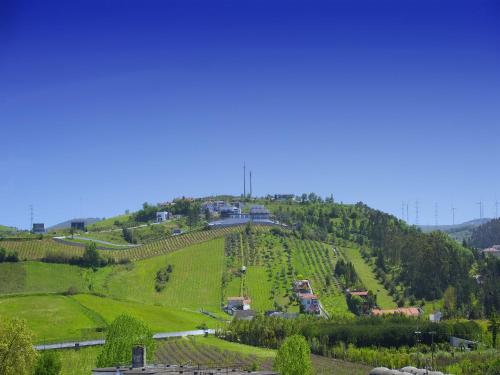 Featured amenities include wired Internet access (surcharge), a business center, and complimentary newspapers in the lobby. A roundtrip airport shuttle is... 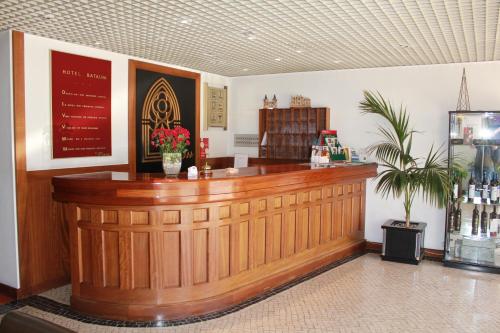 The Hotel Residencial Batalha is located less than 300 metres from the Santa Maria da Vitória Monastery part of the UNESCO World Heritage sites. It... 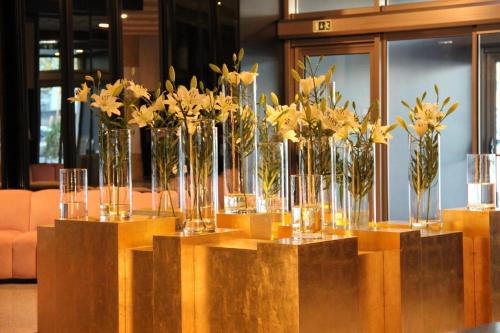 700 metres from Our Lady of Fatima Basilica Aurea Fatima Hotel Congress & Spa is set in Fátima and features free WiFi and concierge services. Built in... 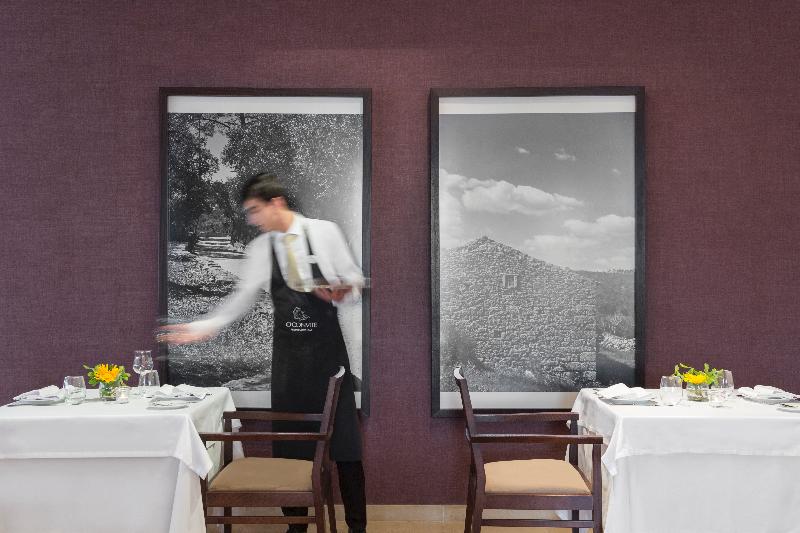 Dom Gonçalo Hotel & Spa is a family-run boutique hotel with a privileged location in the middle of well-tended gardens, 750 meters from the Sanctuary of... 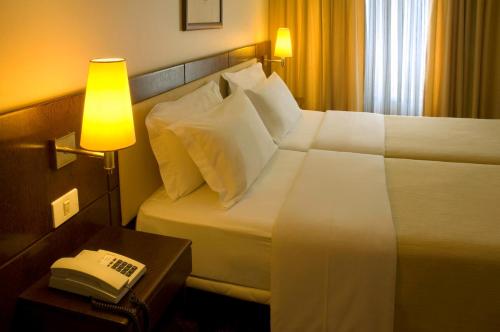 Featured amenities include a business center, complimentary newspapers in the lobby, and dry cleaning/laundry services. A roundtrip airport shuttle is... 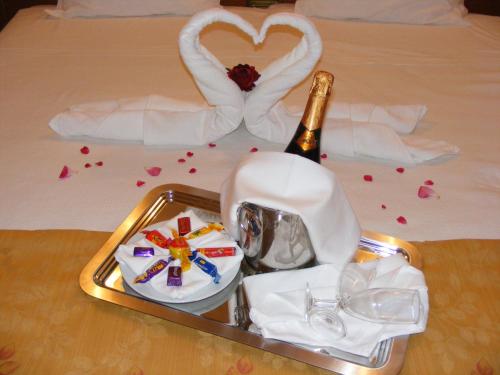 Located 300 metres from the Sanctuary this modern and comfortable hotel offers a friendly atmosphere within a tranquil setting for a relaxing and... 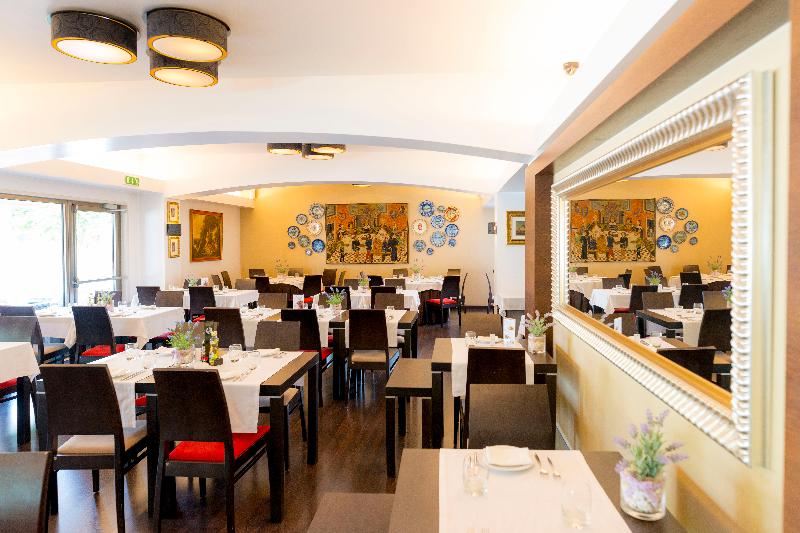 Featured amenities include a business center, limo/town car service, and dry cleaning/laundry services. Guests may use a roundtrip airport shuttle for a... 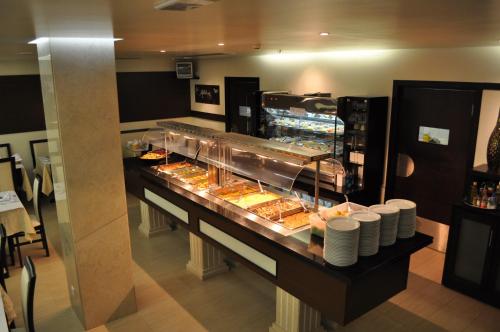 Featured amenities include a business center, complimentary newspapers in the lobby, and dry cleaning/laundry services. Free self parking is available...

If you are looking for Alvados accommodation , SafariNow has a selection of Hotel, accommodation in Alvados and surrounds. With 1 listings in Alvados, our handy Alvados map search and great low prices, it's easy to book the perfect holiday accommodation for your Alvados visit.