Welcome to SafariNow. Get off your accommodation booking by paying with the voucher code before .
South Africa/KwaZulu-Natal Accommodation 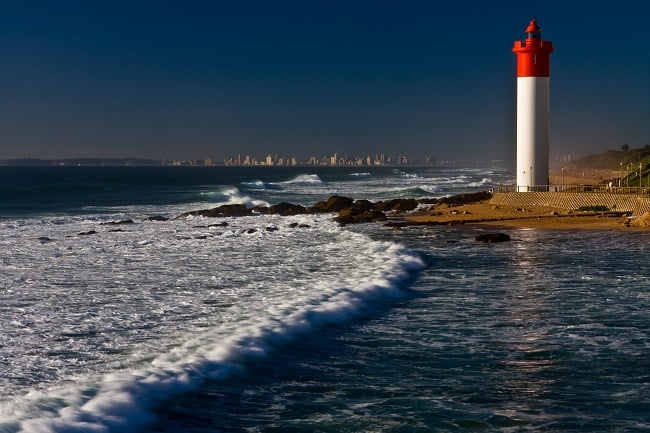 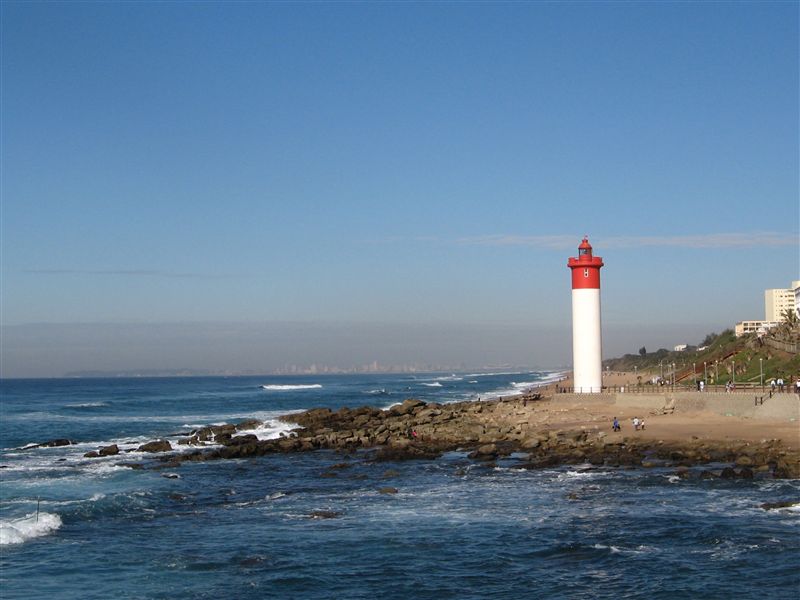 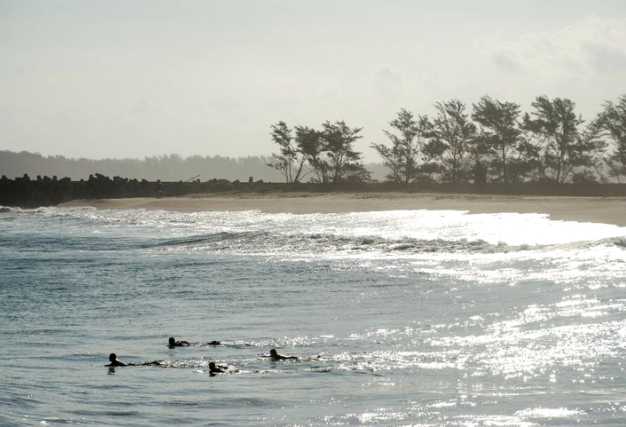 The province of KwaZulu-Natal is a strong argument both for and against political correctness. The northern part of the province has traditionally been called Zululand or - in Zulu - KwaZulu, and the rest of the province was called Natal in the colonial era.

After 1910 Zululand was simply incorporated into Natal. Then, during the apartheid era, parts of Natal were portioned off as the nominally independent homeland of KwaZulu. So - in 1994, when the homelands were done away with, the whole province reverted to the composite name of KwaZulu-Natal.

Now either of those names is pretty easy to handle on its own, but KwaZulu-Natal is a bit of a mouthful - and try typing it!!! That's why we're going to use the acronym KZN from now on.

There is so much to do in this immense - and immensely diverse - province. The coast is a sub-tropical paradise with lovely long beaches, warm water, tangled green vegetation, awesome surfing and great diving. The major coastal holiday areas - especially for families - are the North Coast and South Coast. The South Coast is the most northerly extent of the annual Sardine Run and, further north, the beaches of Maputaland are home to nesting turtles that can be seen on guided night walks.

There are dozens of world class golf courses mainly, but not exclusively, along the coast. There are horse trails through the bush and the battlefields, in the mountains, along the beaches and skirting the wetlands, as well as a whole host of other adventure activities. KZN is renowned as a game viewing destination and the birding is fantastic. You can choose between staying in a luxury lodge on a private game reserve or chilling out in one of the KZN Wildlife parks. Perhaps even do a wilderness walking safari - you get to walk through the wildest parts of the reserve, trying to avoid lions and such-like while hoping for a good (but safe) sighting of rhinos, elephants and other game.

The Hluhluwe-Umfolozi Game Reserve, near the small town of Hluhluwe, has the highest concentration of rhinos in Africa. If you're reading this and planning a raid to stock up some far eastern pharmacies and boost your bank balance - think again. How do you think the population got to that size? Game guards are armed and seriously protective of the precious wildlife in their care.

There is a range of cultural attractions. As well as the many Zulu cultural villages, contemporary tours and historical battlefields, KZN is also home to the largest Indian population outside of India - a fact which has left its mark on the landscape, the food and the culture of this vibrant province. Great curry restaurants, markets selling spices and other exotic goods, and ornate temples and mosques all attest to the influence these dynamic people have had on the development of city of Durban, but also further afield in the province.

The Midlands, situated roughly between Durban and Pietermaritzburg, is characterised by rolling green hills, flowers, pockets of forest and characterful small villages. It's a joy to explore with its many restaurants, coffee shops, pretty guest houses, innovative craft outlets, micro breweries, cheese factories, trout farms and other bucolic pleasures.

The Ukhahlamba-Drakensberg is a vast wilderness mountain area that divides the lush, low-lying eastern coastal plain from the harsher and higher-lying interior. The Berg, as it is fondly known, is a hiker's paradise and a great pony trekking destination. Other attractions include small game, birding, flowers, fabulous scenery, fly fishing, golf and fantastic rock art. The fact that the Ukhahlamba-Drakensberg is one of South Africa's world heritage sites should give you an idea of the ecological and recreational value of this enormous mountain range. Another equally impressive world heritage site, also in KZN, is the Greater St Lucia Wetland Park, which conserves a spectacularly wide range of biomes, including wetlands, dunes, swamp and coastal forests, rocky and sandy shores, coral reefs and submarine canyons.

Note: If you are planning to travel to the northern parts of KwaZulu-Natal please be aware that this region is malarial. Consult your doctor or travel clinic for advice and refer to our article on malaria. 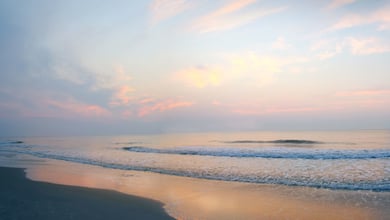 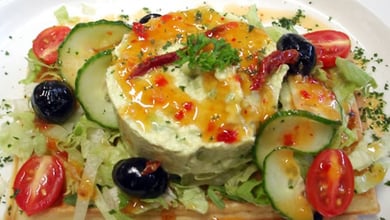