Belconnen Way Motel & Serviced Apartments
Welcome to SafariNow. Get off your accommodation booking by paying with the voucher code before . 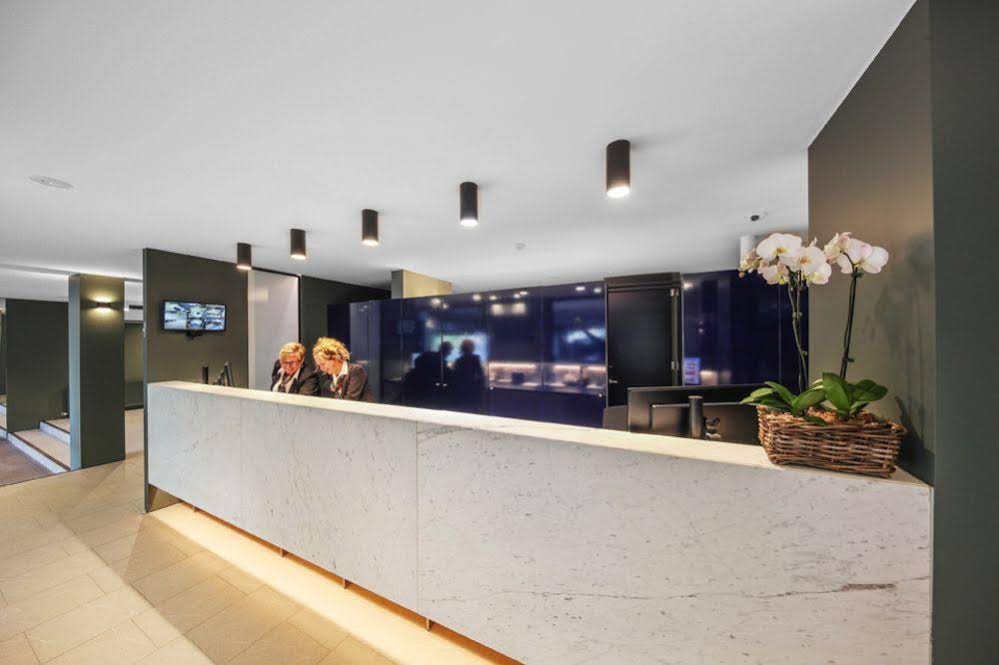 Click to display the map
Belconnen Way Motel & Serviced Apartments is 11.5km from the centre of Canberra , the nearest airport 277.3km (Sydney Airport).
*Distances are shown as the crow flies and not necessarily the actual travelling
×