Welcome to SafariNow. Get off your accommodation booking by paying with the voucher code before .
United Kingdom/England/Greater London/London/Buckingham Palace 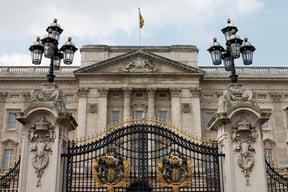 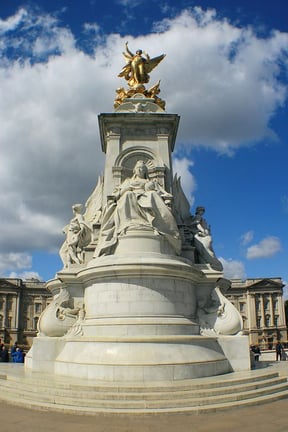 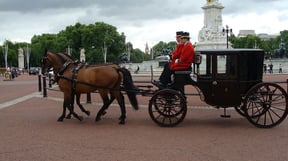 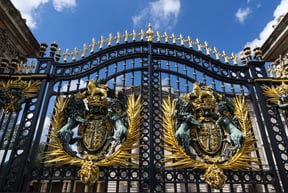 Buckingham Palace continues as the British Monarchy’s official London residence and workplace after the crowning of Queen Victoria in 1837. Tourists flock here to view and photograph the ceremonial Changing of the Guard in the Palace forecourt. As part of the Palace's Summer Opening, the State Rooms are open to the public between August and September.

Sleeps 566 in 0 rooms
Piccadilly Circus Hotel
Ideally located in the heart of London, Le Meridien Hotel has its main entrance on Piccadilly, while its rear opens on to Regent Street....
R7365
Avg per night
View Deal

Sleeps 128 in 0 rooms
Gloucester Road Hotel
The Bentley Hotel is discreetly hidden in the heart of Kensington, yet only minutes away from the excitement of city life. The lavish...
R5455
Avg per night
View Deal
See all accommodation near London

Click to display the map
Buckingham Palace is 1.9km from the centre of London , the nearest airport 21.3km (London City Airport).
*Distances are shown as the crow flies and not necessarily the actual travelling

Other things to do near London

Popular Attraction in The West End
One of central London’s most popular tourist attractions is Trafalgar Square, a public space named...

Popular Attraction in The West End
One of London's most famous landmarks is the clock, tower and bell situated at the north end of the...

Theatre, Gallery or Museum in Covent Garden
The National Gallery in London is the fourth most visited art museum in the world after the Louvre,...
See all things to do near London
WEB05