Welcome to SafariNow. Get off your accommodation booking by paying with the voucher code before .
South Africa/Mpumalanga/Kruger National Park/North Kruger Park/Pafuri Gate/Thulamela Ruins 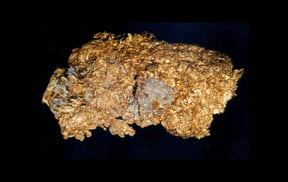 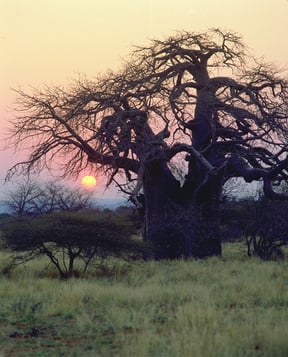 Revisit an ancient African kingdom at the mysterious fortress of Thulamela.

For a glimpse of an early African civilisation that was an offshoot of Great Zimbabwe, go to see the intriguing ruins of Thulamela on the southern banks of the Luvuvhu River near Pafuri in Kruger National Park.

Meaning ‘place of birth’ in the VhaVenda language, the stone citadel is regarded as one of the most significant archaeological finds in South Africa.

Discoveries reveal a thriving mountain kingdom that was occupied by 3 000 people who traded in gold and ivory between 1200 and 1600 AD. The prolific trading community were skilled goldsmiths although they also traded in iron that they extracted and smelted from 200 local mines.

Recent excavations have uncovered the burial place of an African king and queen with beautiful gold artefacts. The royal citadel accommodated 1 000 people and surrounding the stone walls are signs of numerous dwellings dotted around the landscape.

Guided tours of Thulamela can be arranged at the Punda Maria Gate.

Sleeps 24 in 12 rooms
Pafuri Gate Safari
The Outpost lies in the Makuleke Contractual Park, a vast and remote wilderness area bordered to the north by the Limpopo River and...
R15200
Avg per night
View Deal

★★★★★ 76 Reviews
Sleeps 28 in 12 rooms
Pafuri Gate Safari
Pafuri Rivercamp offers a rustic tented tree-house camp and secluded bush camp on the banks of the Mutale River, a tributary to Limpopo. It...
R300
Avg per night for 2 guests
View Deal
See all accommodation near Pafuri Gate

Click to display the map
Thulamela Ruins is 17.4km from the centre of Pafuri Gate , the nearest airport 218.3km (Eastgate Airport).
*Distances are shown as the crow flies and not necessarily the actual travelling

Other things to do near Pafuri Gate

Popular Attraction in Tshipise
Sagole Baobab, also known as the Sagole Big Tree, is South Africa's largest baobab. The...
See all things to do near Pafuri Gate
WEB03