Piccadilly Circus Hotels Accommodation
Welcome to SafariNow. Get off your accommodation booking by paying with the voucher code before . 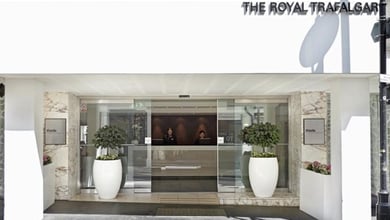 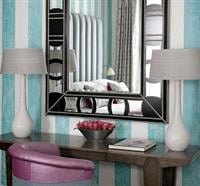 With a stay at Haymarket Hotel in London (Soho), you'll be minutes from Her Majesty's Theatre and Trafalgar Square. This 5-star hotel is close to Big Ben... 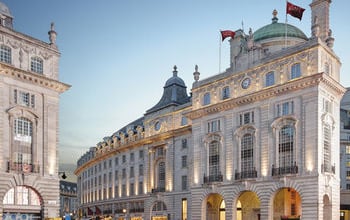 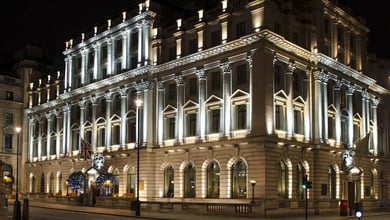 Sofitel St James Hotel, originally the home of Cox's and King's bank, this Grade II listed building has been fully renovated under the guidance of the... 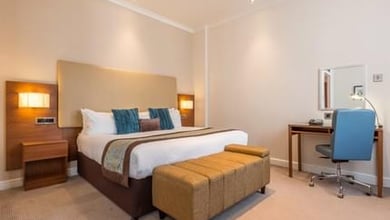 With all of London s major landmarks plus Covent Garden Soho and Oxford Street and Regent s Street all within easy walking distance getting to and from... 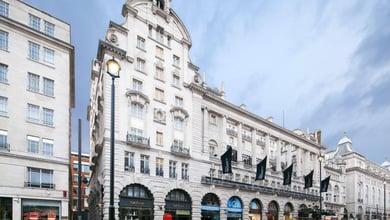 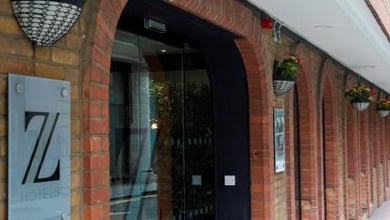 This hotel has everything you need for a cuple of nights in town. Concentrated style, an out-of-town price, and the West End- at your feet the moment yu... 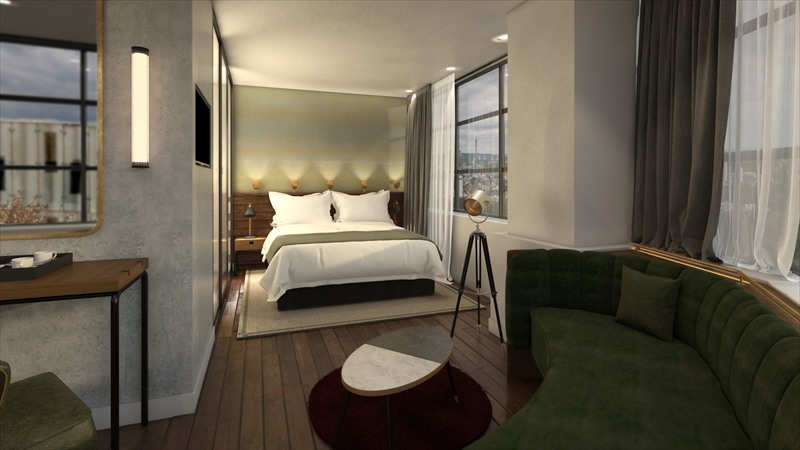 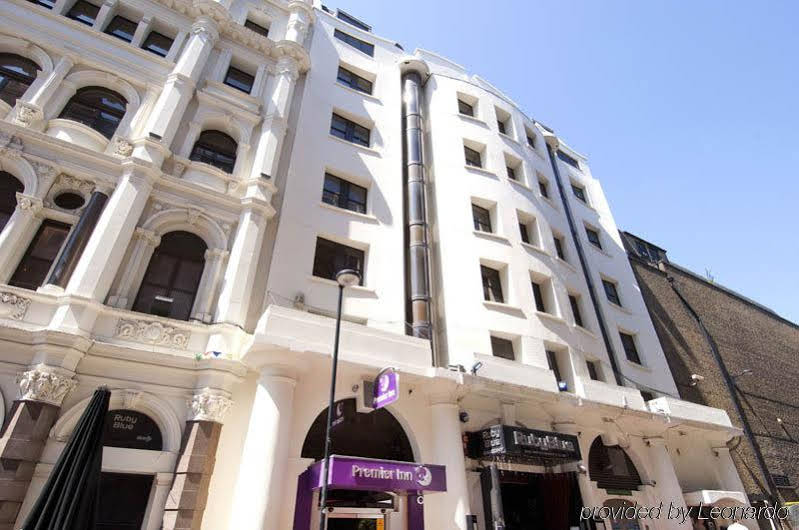 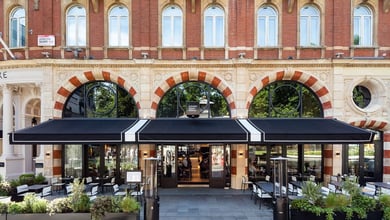 With its striking combination of classic redbrick architecture and sleek, contemporary interiors, the 5-star Radisson Blu Edwardian, Hampshire hotel has a... 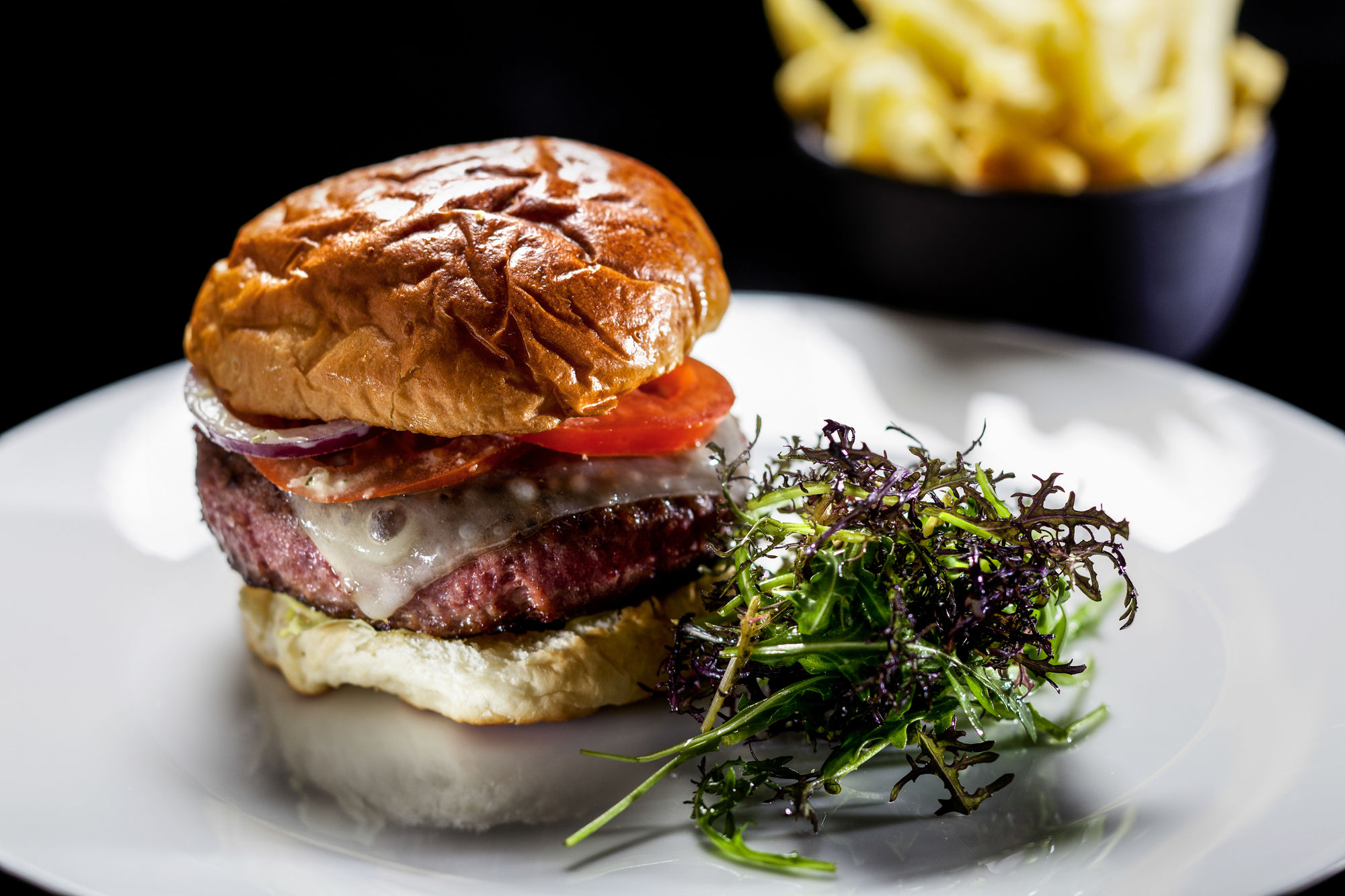 Featured amenities include complimentary newspapers in the lobby, dry cleaning/laundry services, and a 24-hour front desk. 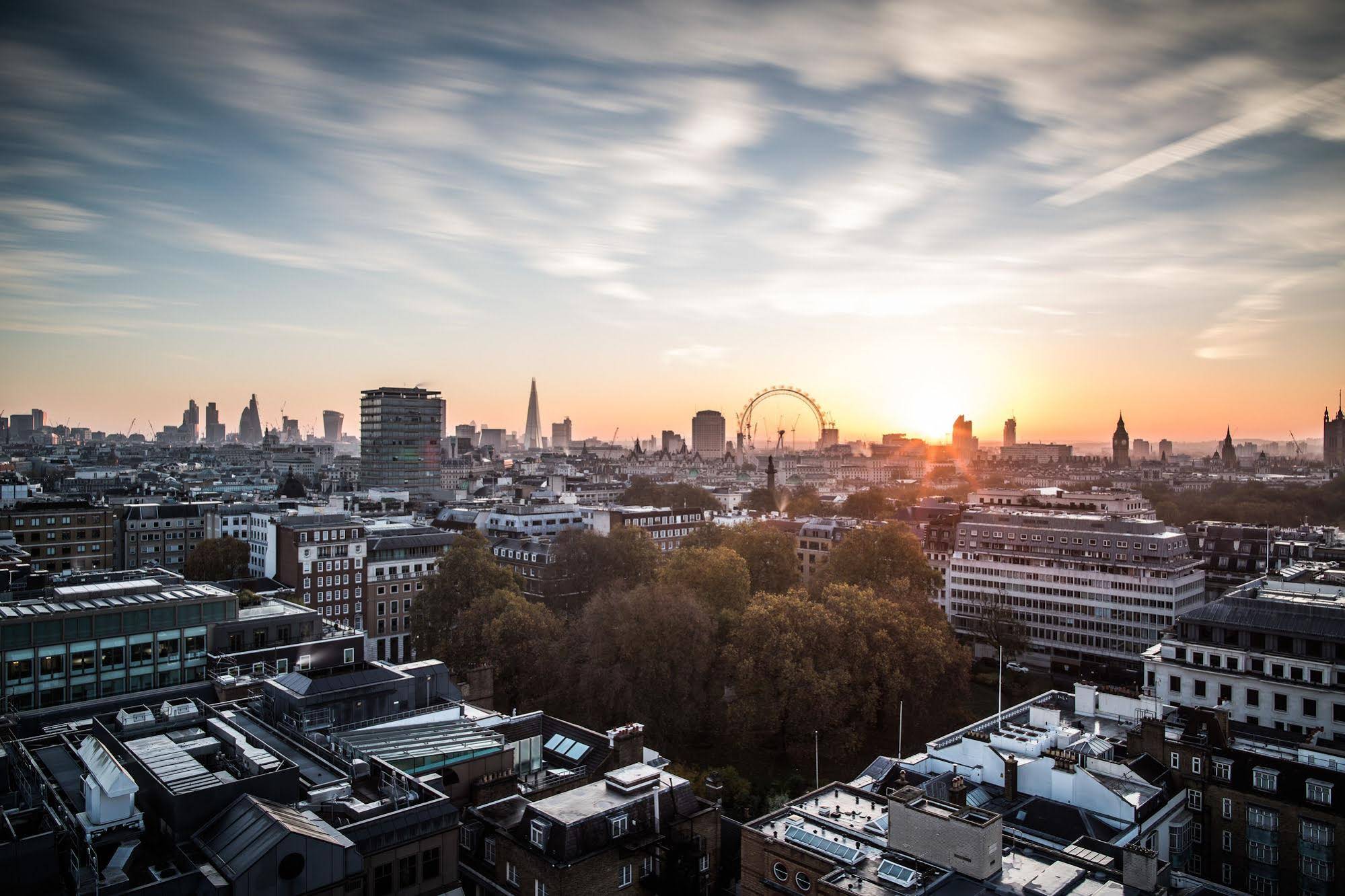 Perfectly situated on prestigious Jermyn Street, in the heart of Mayfair parallel to Piccadilly in Central London, The Cavendish London, a 4 Star Deluxe...