Saas Almagell Accommodation
Welcome to SafariNow. Get off your accommodation booking by paying with the voucher code before . 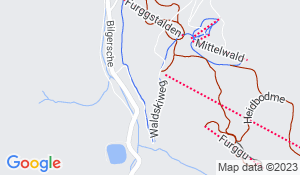 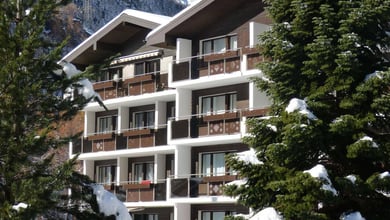 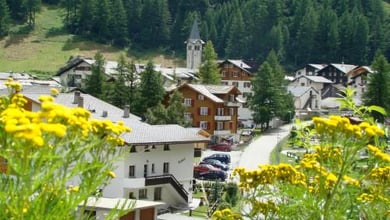 Centrally located in Saas-Almagel this hotel features a restaurant with specialities of the Valais region a bar and a sun deck. Free Wi-Fi and free... 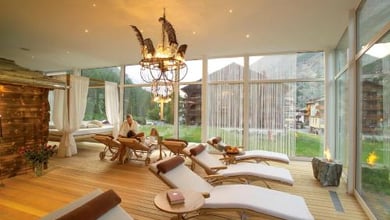 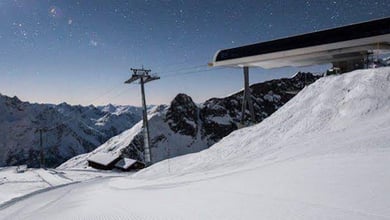 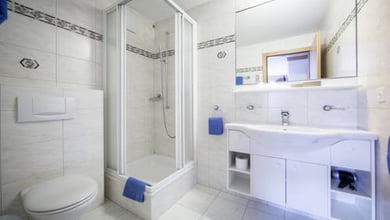 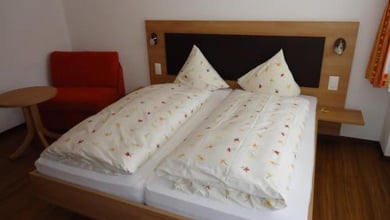 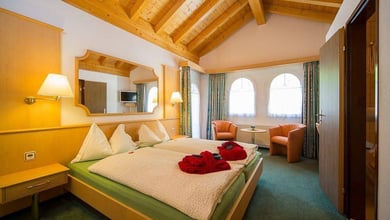 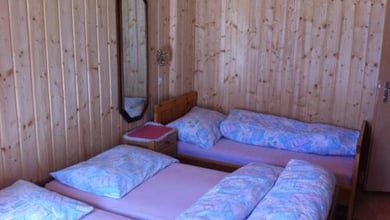 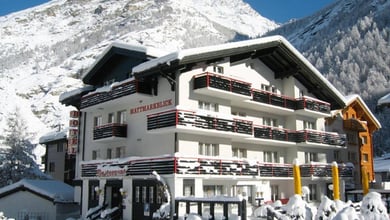 This comfortable Hotel can be found in Tasch. Guests may take advantage of the Wi-Fi connection on public areas at Hotel Mattmarkblick. Pets are not... 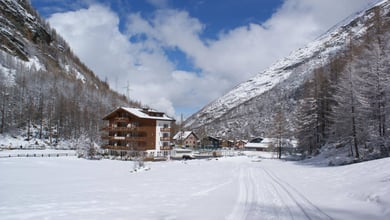 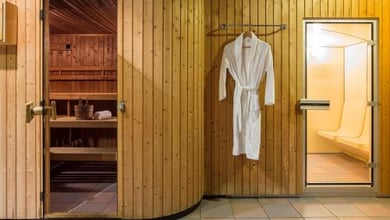