Welcome to SafariNow. Get off your accommodation booking by paying with the voucher code before .
South Africa/KwaZulu-Natal/Ballito/Salt Rock Accommodation 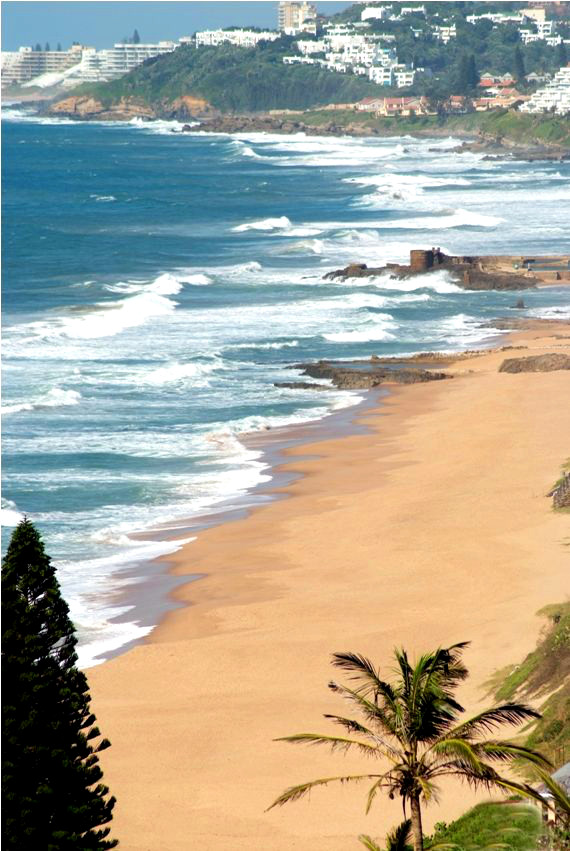 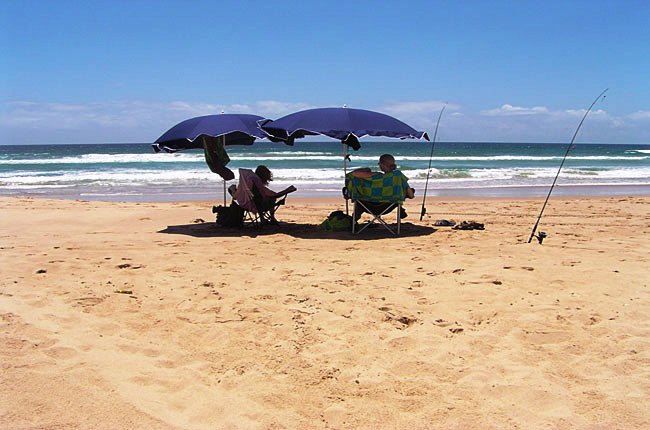 The name Salt Rock dates back to the heyday of the Zulu Empire when King Shaka’s handmaidens would come down to the coast here to collect salt to trade with the colonials based in what was then Port Natal, and is now Durban. Seems strange that the British hadn’t figured out for themselves how to make salt from sea water – but that’s the story. I mean, how hard can it be?

Although Salt Rock is one of the many towns strung out along the KZN North Coast forming an almost continuous belt of hotels and residential developments, it is a tad more laid back than its neighbours, for example, Ballito. It’s a great family beach destination with safe bathing, a tidal pool and a lovely shady caravan park that’s very popular with local families. 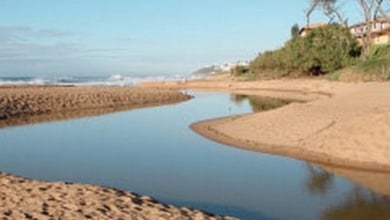 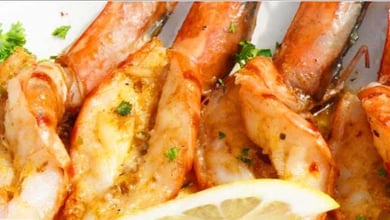 Restaurants in Salt Rock
If you're looking to grab a bite, here is a list of places to eat in Salt Rock
To top Refresh
WEB3