Soho Accommodation
Welcome to SafariNow. Get off your accommodation booking by paying with the voucher code before . 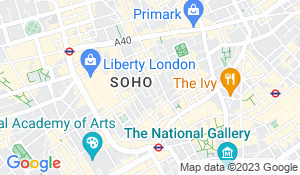 7 places to stay
0.9km from Soho
See all Destinations near Soho 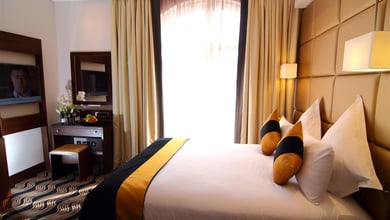 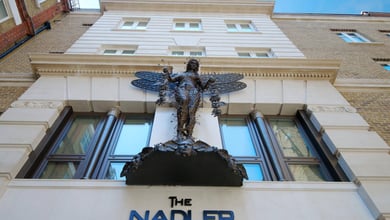 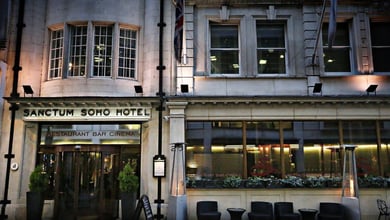 Property Location Sanctum Soho Hotel is in the heart of London, walking distance from Piccadilly Theatre and London Palladium Theatre. This 4.5-star hotel... 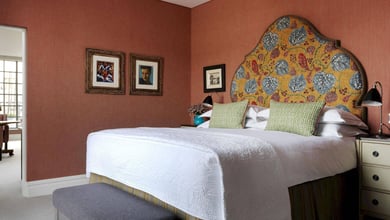 With a stay at SoHostel in London (Soho), you'll be minutes from Prince Edward Theatre and London Palladium Theatre. This hostel is close to Trafalgar...

Set within a 2-minute walk from Oxford Street in central London The Mandrake is a luxury boutique hotel featuring eclectic vibrant interiors and a...

Featured amenities include a business center, express check-out, and complimentary newspapers in the lobby.